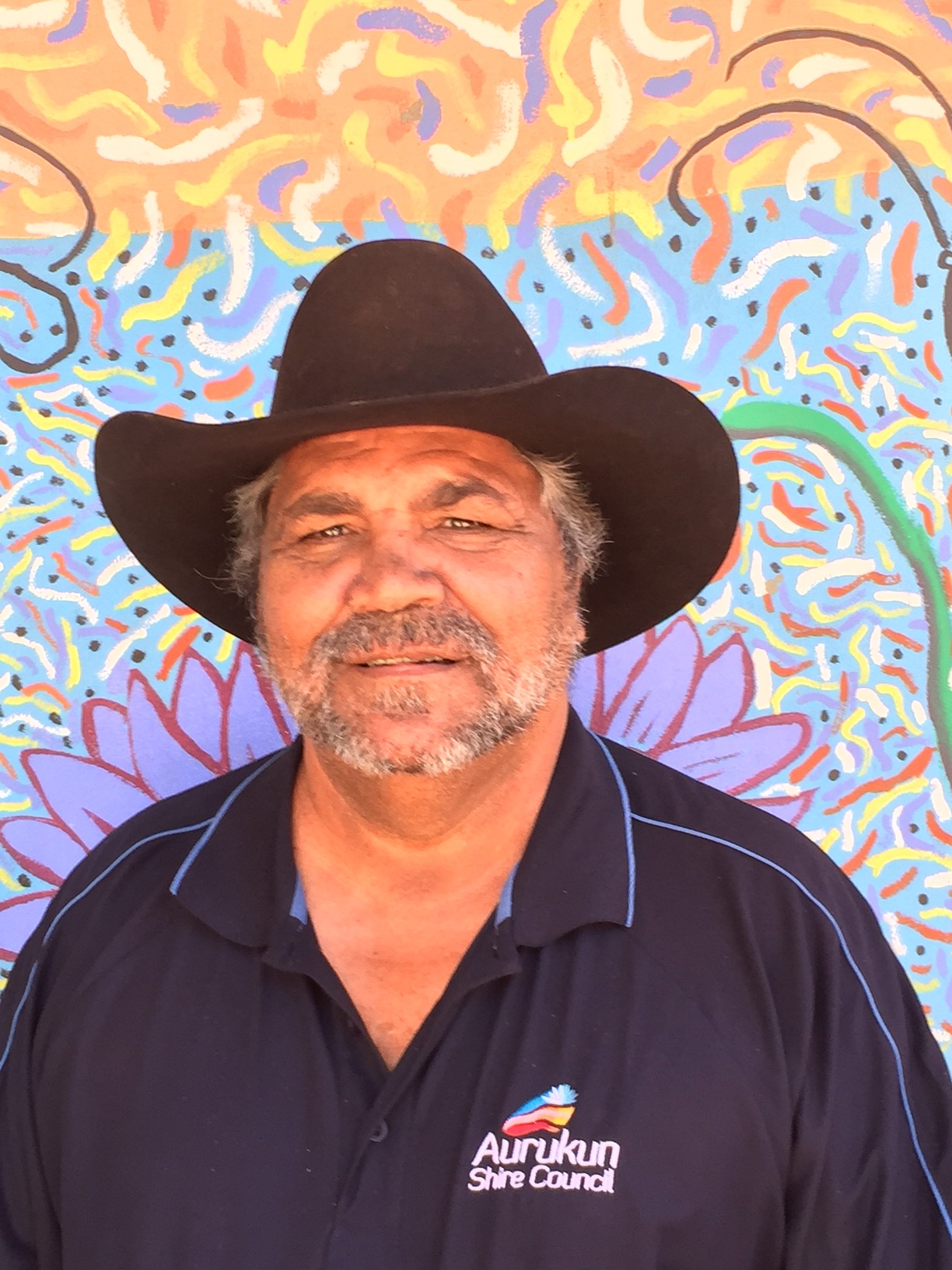 Aurukun Shire Council is calling for reliable telecommunications for the Far North following news that remote western Queensland shires will be getting high speed internet.

Aurukun Shire Mayor Dereck Walpo said access to the internet in Aurukun was a daily frustration with the community regularly without services like eftpos and banking.

“Aurukun has no ADSL broadband service, instead we rely on radio transmission towers for mobile calls, mobile internet and fixed data services,” he said.

“However, the current radio transmission equipment at Aurukun can only support a total transmission capacity of 32Mb which Telstra says is five times short of a modern, functional system for a community the size of Aurukun.

“Aurukun is moving forward with business development strategies to create employment and training for local people, but health, education, accommodation, retail, restaurant, banking, police and government services are all dependent on internet access which is well short of the required capacity.

“We simply are asking for internet access that is provided to most regional townships in Australia and have contacted Telstra, the Federal Communications Minister Senator Mitch Fifield and our State and Federal parliamentarians about this issue.

“I hear complaints on a daily basis from businesses, staff and residents who have been prevented from undertaking businesses transactions because the internet has dropped out.

“Our community’s nurses are forced to do online professional development courses after hours in the clinic, business owners are waking up at 4am to do their banking and our residents are often unable to make purchases locally.”

Aurukun Shire Council operates the Bendigo Bank agency six days a week with more than 100 transactions each day and Chief Executive Officer Bernie McCarthy said a single transaction takes up to 45 minutes when the internet speed was at its worst.

“It is ridiculous that something so simple can take so long and it is frustrating to our hard working banking staff and customers who have every right to feel impatient,” he said.

Tim Jones who runs the Kang Kang Café has resorted to calling his book keeper in Kuranda to transfer payments to suppliers when he can’t access online banking.

“My wife gets up at 5am to do the online shopping for our gift shop because if you try to do it during business hours it times out before you can finish making your purchases,” he said.

“It is especially frustrating at lunch time when the eftpos cuts out as we get busy and people want to be served quickly.

“At home we are on a $70 monthly plan for 8Gb and we can’t download movies for the kids or even a music album so we are lucky if we can use 2Gb of that.

“I have written to Telstra several times and raised the issue with our Government Champion but nothing has improved.”

“We lose connection at least twice a day nearly every day for up to half an hour which is frustrating for customers wanting to purchase fuel and groceries with their cards,” she said.

“The worst example happened not long after we acquired the business in 2014 when we lost the internet for two days and were broken in to on the third day.

“We believe the loss of communications may have instigated the break-in due to frustration at not being able to buy fuel and essential groceries during that time.

“It also makes life difficult for our managers who cannot use the internet at home in the evenings during their leisure time to keep in contact with family and friends.”

Cr Walpo said he was pleased to see $21.5 million was being spent in the Barcoo and Diamantina Shires to provide residents with a modern fibre optic communications system.

“Aurukun will keep pressure on the State and Federal Governments and Telstra to ensure we too can move into the 21st Century and deliver services and business opportunities efficiently with high speed internet,” he said.

“We have had positive discussions with Telstra over the past two years, but we need to move forward from this telecommunication handicap so we don’t impede the future investment on the horizon for Aurukun.”